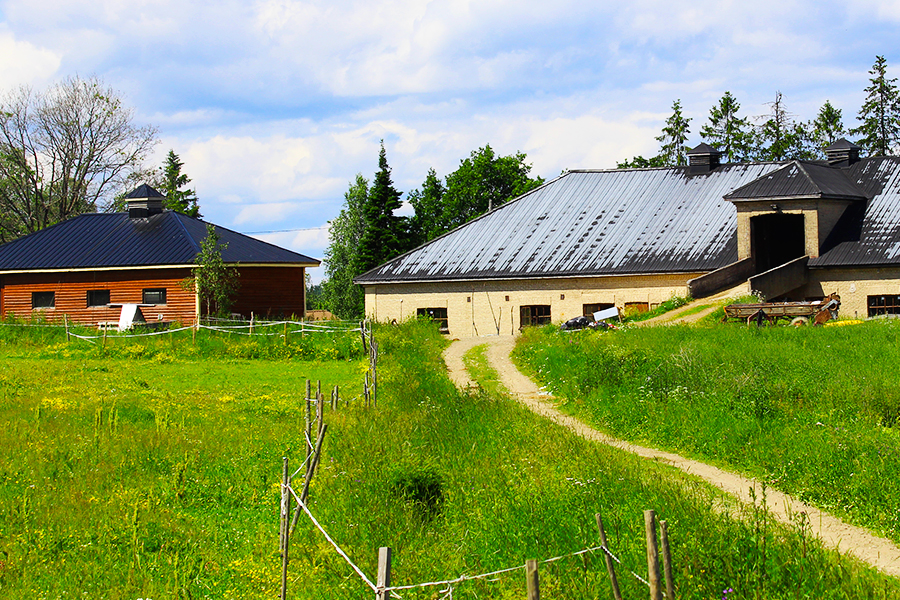 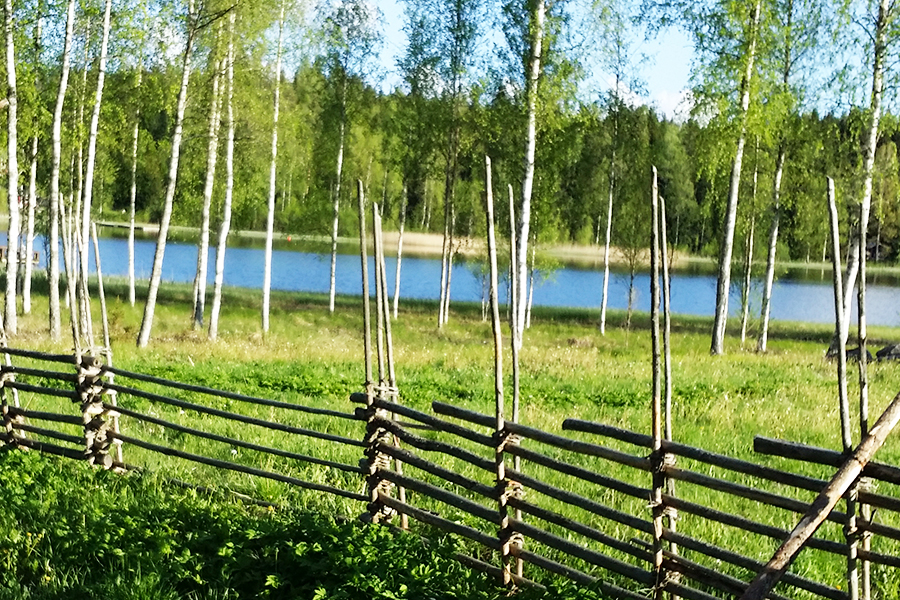 Viitapohja Village and Viitaniemi Farm depended for years on the waterways as there were no roads. When the general waterways were not in use, journeys were often made on foot and by running. Wealthier residents may have used horses. The closest transport hub was Siitama railway station, which was reached using forest paths.

Viitaniemi Farm was once quintessential to the family’s estate. When Hatanpää estate required labourers, a runner was sent to Teisko estate to notify them. Labourers did not leave Teisko estate but the runner went to Viitaniemi, where a labourer went to Hatanpää to work. The runner racked up many kilometres.

Viitaniemi Farm has functioned as the village post office, health centre, work and practice place, local market amongst other functions. Some language skills were also picked up from the Swedish speaking hosts.

Despite the fact that Paarlahti bares resemblance to the Loch Ness monster’s hometown, no monsters have been spotted in the area. Nature’s glowing power represents diverse fauna, bares, wolves, wild boars and a handsome variety of birds are settled here in the greater Tampere region. Runners do not need to fear them. They are used to cohabitation.

Old traditions thrive in the quirky Viitapohja village. When our nation’s second largest city cannot organise services, they fall into place on their own. The village boasts its own coach station, place of prayer, ice rink, pitch, ski track, gymnasium, conference and party venues and a health salon. The town is built on a beach.